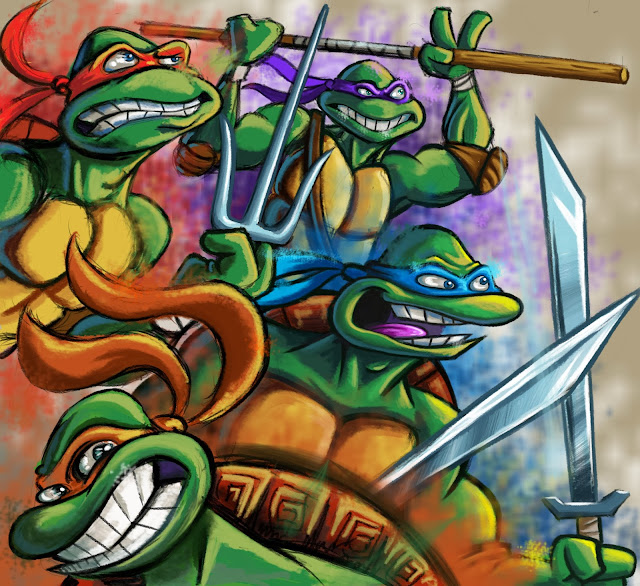 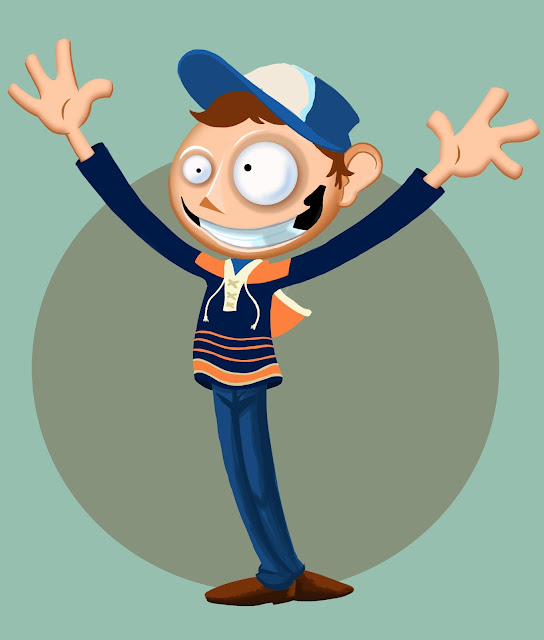 Beach Victim #1 is a web comic that I have been working on with comedian Ryan Budds. Ryan had a walk on role in the film Sharknado as a character who gets his leg bitten off by one of the high-flyin sharks. His character credit was named Beach Victim #1.  Together we made his short lived character into a lead character, paired up with his roommate who also happens to be a shark.
Each Week Ryan comes up with a story idea and I put that idea into a comic. Below are the first 17 comic strips we came up with.  Also, If you haven't already done so please give Beach Victim#1 a "like" on Facebook.  https://www.facebook.com/BeachVictim1
Thank You and Enjoy!!